In the Spotlight! Steve Kujala (1973) A Special Announcement

From the Promo:  “The two main characters are both given leitmotifs, which is a classical music tradition, but with a twist. T’Challa’s leitmotif is a talking drum rhythm, which Massamba Diop created and recorded for the original recording of the score. Killmonger’s leitmotif is played by the Fula flute, which will be performed in Chicago by Steve Kujala, one of the world’s foremost experts in ethnic flutes.”  Click here for a preview

The Second Performance:  Jazz Ensemble Alum Steve Kujala will appear, June 29, 2022, at 7:00 p.m., with The Chicago Philharmonic at the Ravinia Park Pavilion, in Highland Park Illinois. The Philharmonic will present a screening of Disney’s “The Lion King” with Hans Zimmer’s Oscar-winning musical score performed live to the film. Conductor Thiago Tiberio will direct the orchestra.  Click here for more information 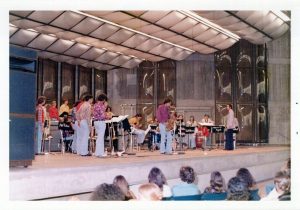 Steve Kujala, pictured here, on Tenor Saxophone, as a Featured Student Soloist at The Ravinia Festival on    July 4, 1973.

Note:  Steve appeared, in concert, at the Ravinia Pavilion on July 4, 1973, as a student member of the New Trier West High School Recording Jazz Ensemble.  Visit the 1972 Band and 1973 Band on this site, along with Steve’s Autobiography, and the Our Pros TAB

Want to contact Steve? Simple! Just go to the FAQ/Login/Contact TAB, then choose Contact Us, fill out the form and just say Hey Steve! Your information will be forwarded to Steve, so that he may respond to you. 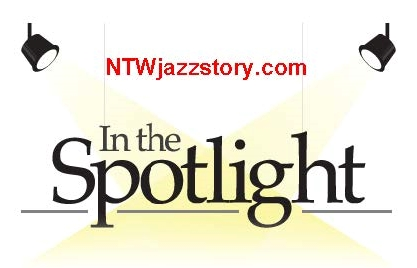